Remembering the Peshawar school massacre Teachers remember the day when armed men attacked a school in Peshawar, killing people. It was just as she was beginning to make her way back to the classroom that she heard the screams.

There were gunmen in the school, a colleague was shouting.

She ran back into the staff room and stayed there with three other members of staff. They could hear the shooting and shouting outside. When Andaleeb opened the door a few minutes later, she saw a gunman in the corridor. We stepped back inside and bolted the door. He did not say anything but just fired.

We had no way out so we went into the bathroom. She calmly recalls the events of December 16, That was the day when about seven armed fighters from the Pakistan Taliban TTP entered the Army Public School where she taught and slaughtered people, mostly children between the ages of 12 and Some were told to pray before they were shot.

As that horror unfolded, Andaleeb and her three colleagues barricaded themselves in the staff room toilet. For nearly eight hours they stayed there, listening to the sounds of gunmen systematically murdering the teenage schoolchildren, many of whom they had taught. Ten-year-old Maaz and year-old Farwa were unharmed.

But her oldest child, year-old Huzaifa, had been killed. He had been shot five times. They asked about their identity before killing them. According to the South Asia Terrorism Portal, more than 20, civilians have been killed in attacks by armed groups in Pakistan between and Schools in Khyber Pakhtunkhwa were closed for nearly a month and, when they reopened, some anxious parents debated whether or not to send their children back.

Hammad was shot twice, Tahir explains. They are the enemies of this country. They call themselves Muslims but they kill innocent people," he says.

That was the last time she ever saw him. If I ever gave him chocolate he would keep the wrappers and never throw them away. 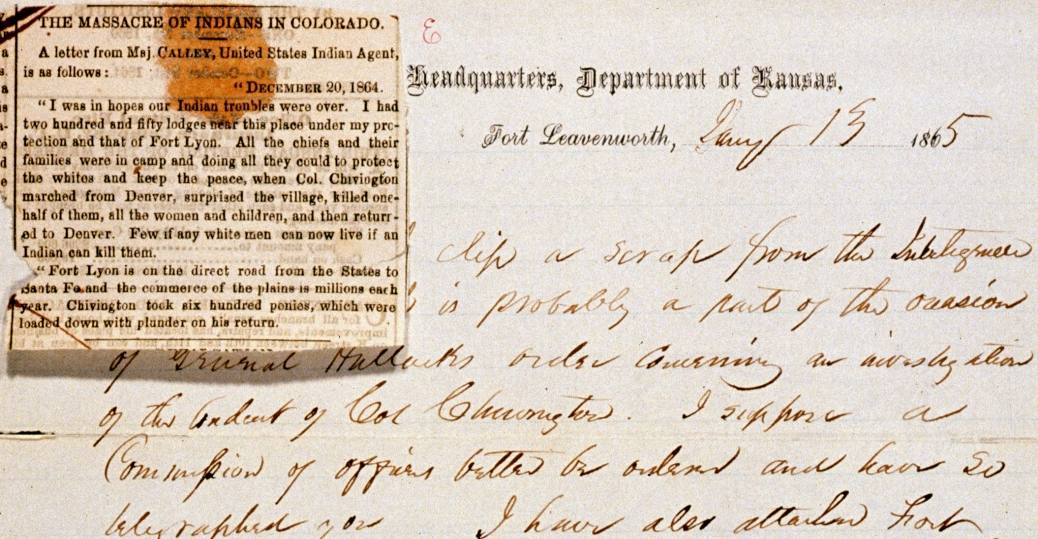 As the grieving parents speak, their daughter, Kashaf, sits quietly beside her mother. She survived the attack and is now back at the same school, where security has since been increased. More controversially, the local government said it would train teachers to carry weapons.

Missing friends Meanwhile, those who were there that day continue trying to make sense of it. Among them is year-old maths teacher Mahrukh Qayyum, who was teaching a class of grade-5 pupils when the attack happened.

When she heard gunfire, she initially assumed that it was a regular army drill being conducted by the soldiers who were stationed at the school.

She only realised that it was something much more sinister when school administrators burst into her classroom to tell her that there were armed men on the roof.

We were terrified as we had never faced a situation like that. But they only discovered the full extent of what had taken place after they were rescued and returned home. Mahrukh had taught several of the murdered pupils when they were in the 4th and 5th grades.

She quietly lists their names: I was feeling OK. My morale was high because my students were there, so we were feeling all right.﻿Terrorist Attack in Peshawar I could not stop- I could not stop myself from writing and I still can’t stop crying. It’s Tuesday, December 16,; a day that never failed to .